Attention: your browser is obsolete and may be incompatible with this website. Please consider upgrading for a better experience.
Dark theme is experimental. Penpal-Gate works best in regular mode but we're striving to accommodate dark mode users.

New Year around the world

The night of December 31st is particular for most of us: New Year's Eve! However, for a few others, who don't follow the Gregorian calendar, this day is not so significant, and the New Year will be celebrated on another day. In fact some countries adopt other calendars. They can be lunar, like the Islamic or Hijri calendar used in Arabia Saudi, or even lunisolar, like the Chinese calendar. 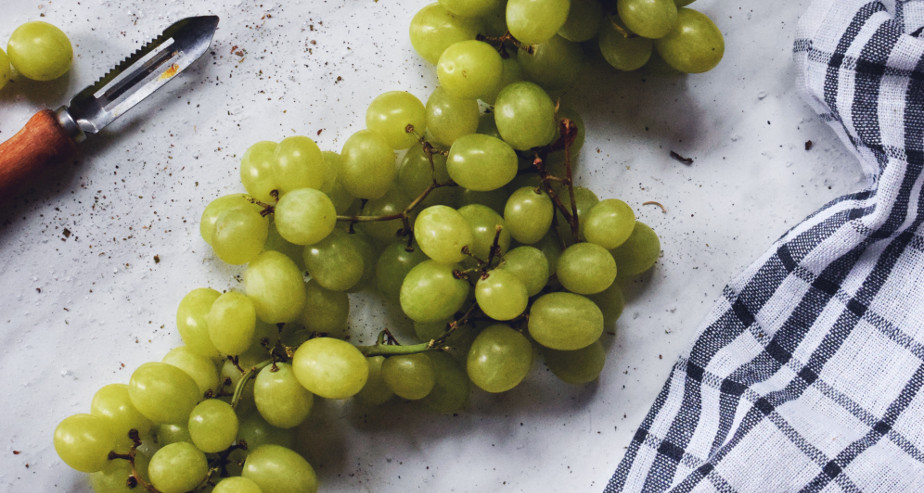 In Spain, people eat 12 green grapes at each stroke of the clock at midnight. Each one represents good luck for a month of the year ahead.

In Colombia, like in Spain, eating 12 grapes at midnight is a tradition. A more original custom is to use potatoes to predict the future: three potatoes -one peeled, another half-peeled and the last one unpeeled- are placed under the bed during the day on December 31st. At midnight, one of the potatoes is grabbed without looking. If the completely peeled one is picked up, it means the economic situation for the year isn't favorable; if the half-peeled potato is chosen, it will be average. However the unpeeled potato is synonym to abundance of money. 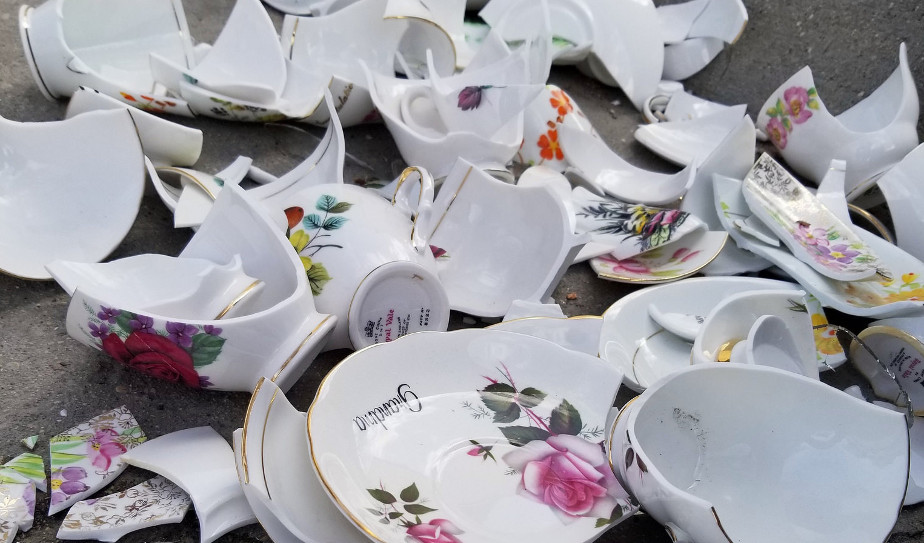 In Denmark, Danes greet the New Year more aggressively than the rest of the world by throwing old or unwanted plates and glasses against the doors of family and friends to chase away evil spirits.

If they're celebrating indoor, they also stand on chairs, sofas and jump off of them together at midnight, as if they were jumping into the New Year, over the upcoming challenges and difficulties.

In Germany, German read what the New Year will bring in melted metal. They melt a piece of lead or tin in a spoon held over a small flame, before pouring it quickly into a bowl cold water. The prediction is based on the shape obtained. 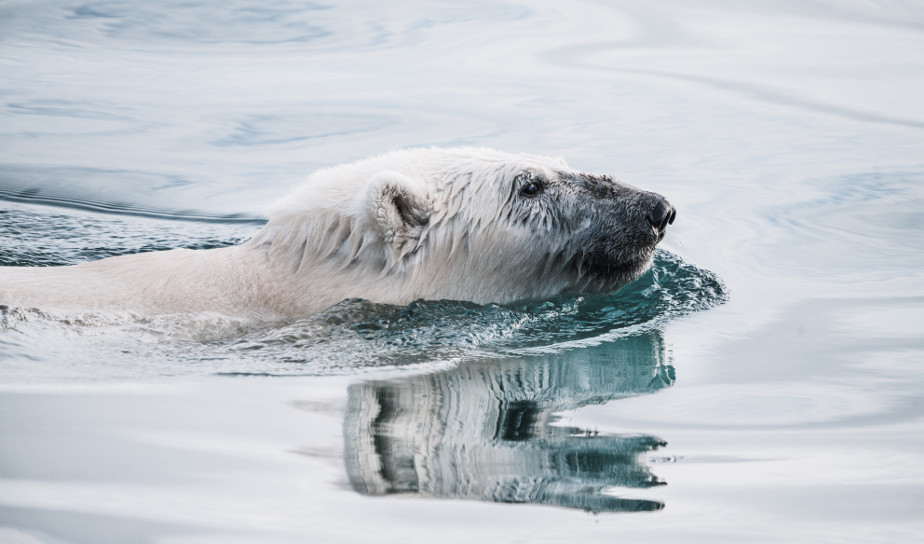 In Canada, They kick-start the New Year by swimming in icy, freezing water (the temperature could be 0… or could be -30'C!). The “polar bear swim” originated in Vancouver. Whether it's risky or not, doctors have controversial views about it. Anyway, as long as you're mentally and physically prepared, and courageous enough, everything should go well provided the dip is limited in time.

In Russia, the custom is to write down on a piece of paper a wish. This paper should be burned and the ashes are put in a glass of champagne or vodka. Last step is to drink the whole glass quickly before midnight. 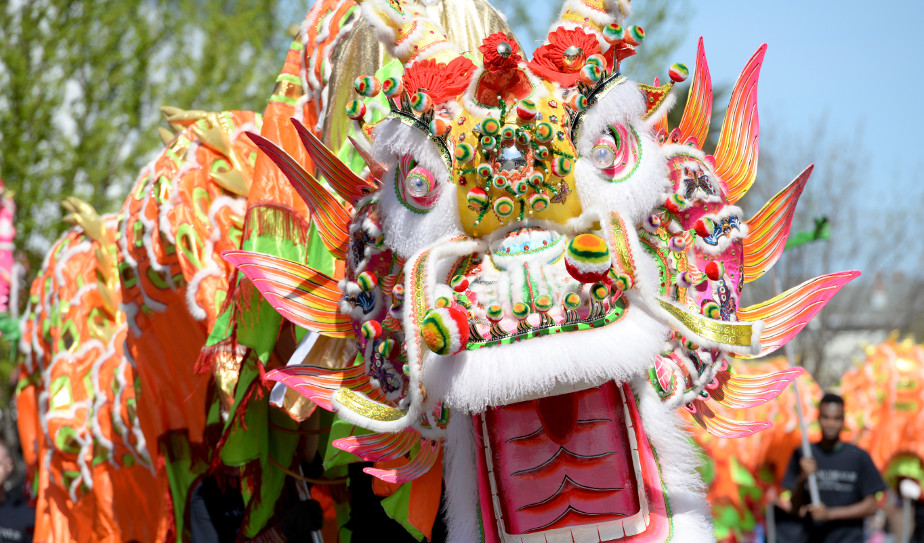 In China, before the New Year comes, people clean and decorate their houses. The decoration are usually red-colored. Same applies to clothing – sober colors are reserved for mourning, or less special days. One of the top traditions of Chinese New Year is the lion dance (or the dragon dance). The first one is performed by two dancers inside a lion costume and the second one, by a large troupe of dancers who control the dragon's body, made from painted bamboo strips. The other tradition is setting off fireworks. Fireworks aren't just for fun: the loud noise they produce is supposed to drive away evil spirits and bad luck.

In Brazil, wearing white clothes is known to keep away bad spirits. Some Brazilian jump seven waves on Copacabana Beach and make seven wishes, others gather near the shore and make offerings to the  Goddess of the Sea.

In France, the celebrations usually start with a dinner with family and close friends –le réveillon de la Saint-Sylvestre: foie gras, smoked salmon, oysters, snails… A – dying – French tradition is to kiss under the mistletoe. It was believed it brought good luck and warded off evil spirits.

In Mexico, some will create an effigy that represents the New Year, then burn it at midnight to push away bad luck. The same procedure is done before Easter – in 2016 Mexican burnt an effigy of Donald Trump.

Tell us how you celebrate the New Year in your country!

Here in the Netherlands, we have a special new years treat called the oliebol, they are often enjoyed with powdered sugar